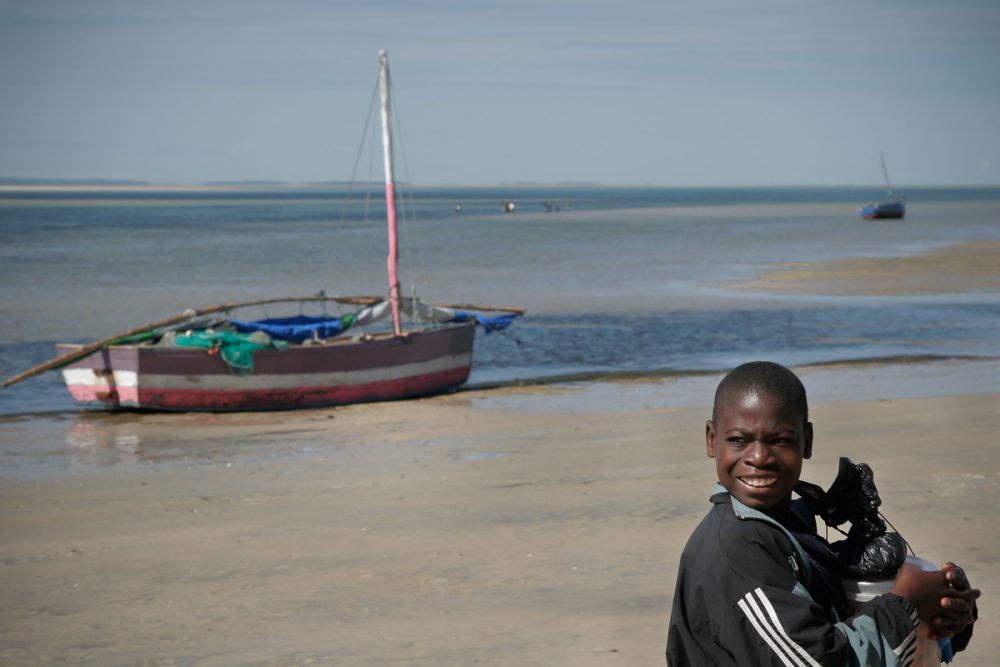 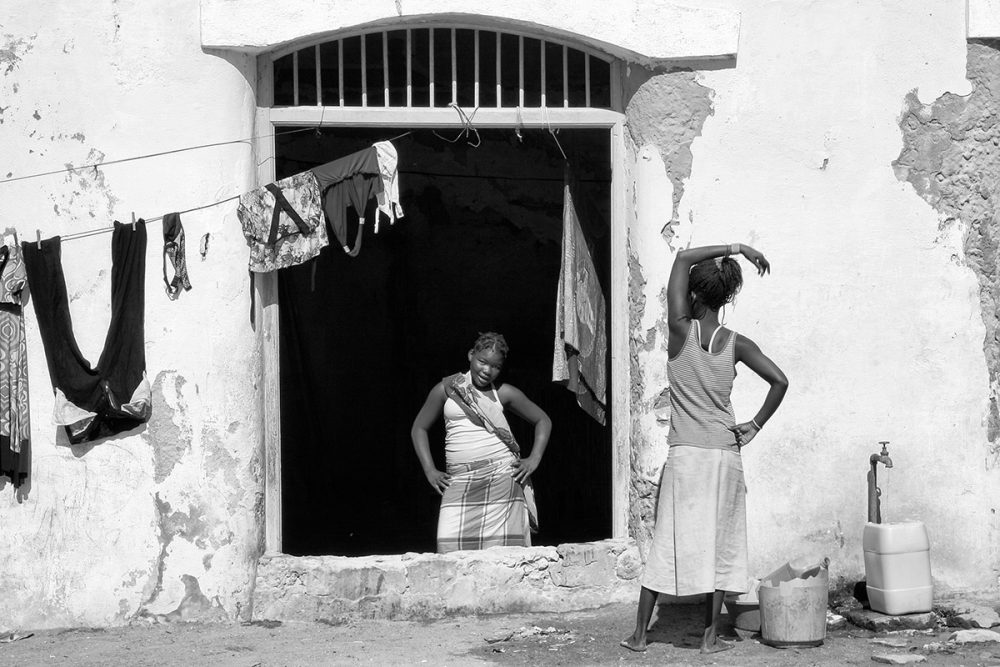 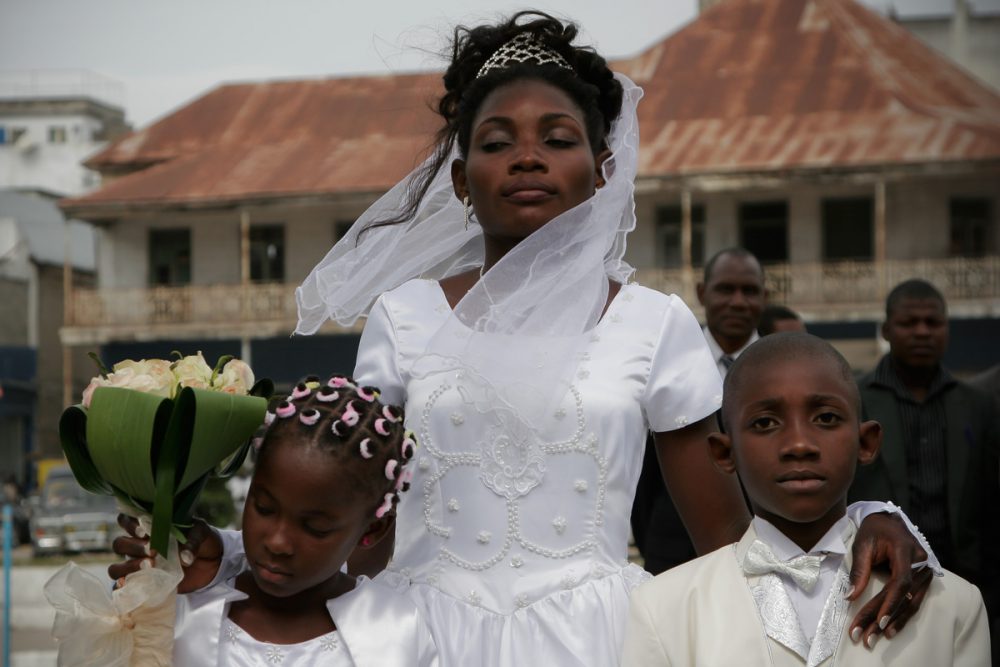 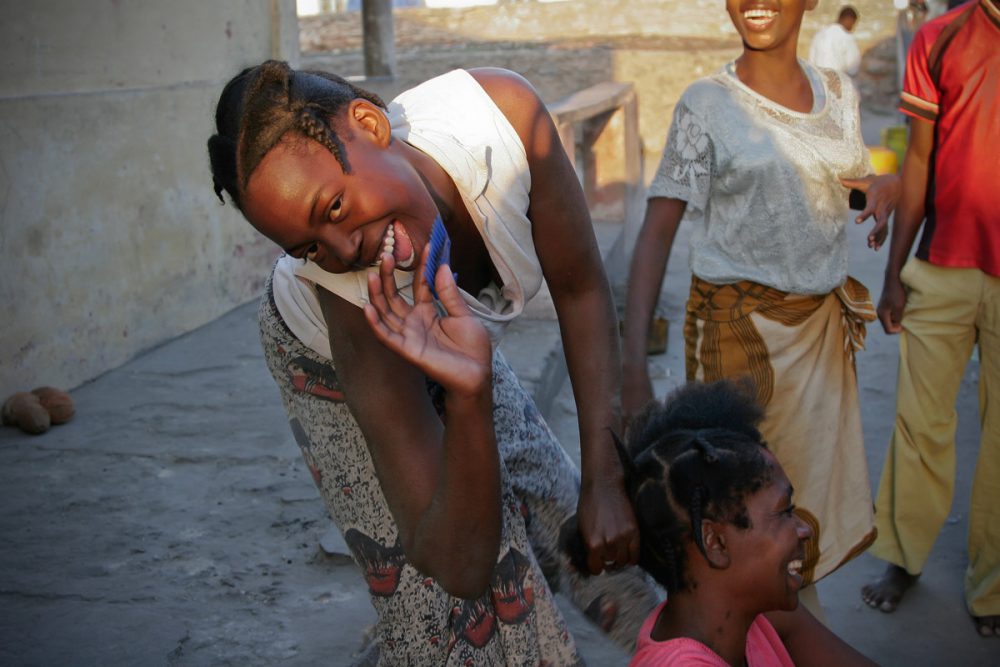 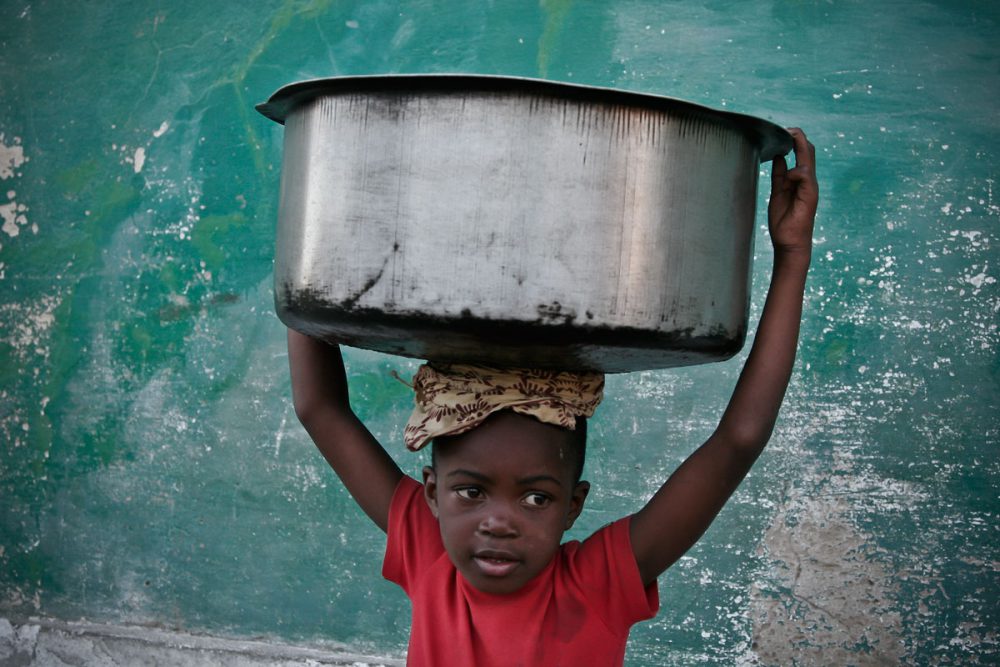 For many of us, Mozambique is a rather obscure country in Southeastern Africa. Before I visited it in 2009, I knew it had been a Portuguese colony with a Portuguese speaking population. Then, after a struggle for independence, a long lasting civil war followed and the country slipped back into a less prosperous era. When I traveled from the South to the North by public transport, I found a friendly and proud people in a beautiful country, especially in the Northern part. I saw more ruined houses and dilapidated hotels from colonial times then I had ever seen anywhere before. At the same time, I saw many Mozambicans determined to redevelop their country, not only as a reborn tourist destination but also as an economic power in the region.

Mozambique is not an easy country to travel. Though the South has developed a lot of comfort already, especially near to the sea and the islands, the Northern part still has little infrastructure. Long distances make travelling tiring in a country that stretches from South to North as far as 2600 km.